← more from
FB Distribution
Get fresh music recommendations delivered to your inbox every Friday. 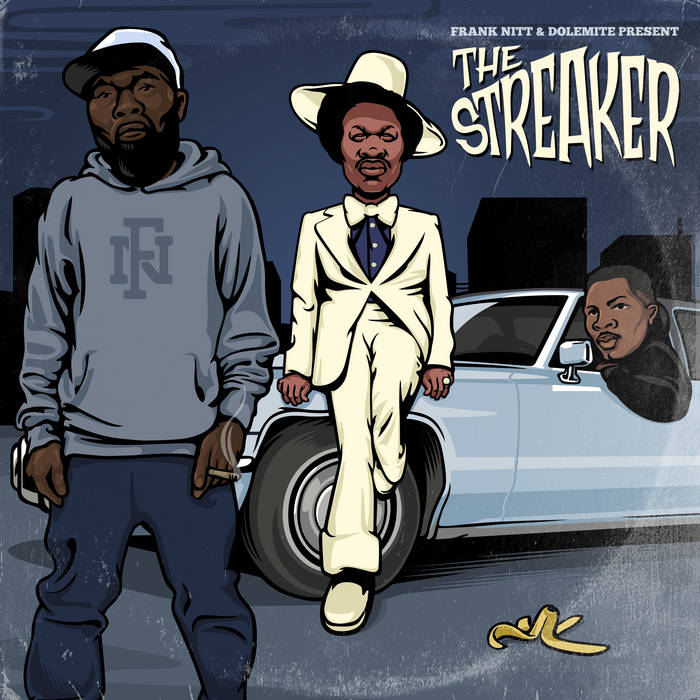 Along with Uneek, I was afforded the luxury of being able to sample & clear the legendary comedian Dolemite's stand up catalog to create a collaboration project with all the songs & concepts coming from his routines.

In other words i flipped it.

Bandcamp Daily  your guide to the world of Bandcamp

Stanley Ipkuss joins the show to discuss his latest release "Among Other Things."